08/27/2017 - Added some screenshots from the Elysium Habitat II event in September 2006. It was a recreation of the original 1996 Elysium world for one day only that J-Chat users experienced. Most of the regions were the same but some had slight modifications. It's an interesting look back at a world we know very little about! Check out the gallery. 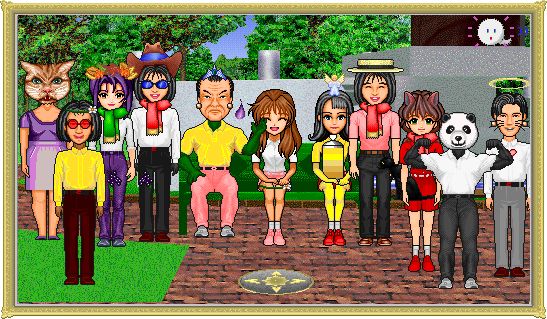 08/20/2017 - Added the theme music and region transition music from Fujitsu Habitat to the site. You can grab it here.

- Added scans of a catalog named "FM Towns Superbook" from December 1992. Containing a bunch of information and screenshots regarding Fujitsu Habitat which you can find here.

08/14/2017 - Added this updates section to keep people informed as to what's going on. Tonight I've added a bunch of images to the Habitat and Club Caribe image galleries on the site, including never before seen images from NeoHabitat. Take a look over at the Image Archive to catch up!

- More magazine scans added for Habitat/Club Caribe and WorldsAway. Also added a bunch of images to various sections in the Image Archive 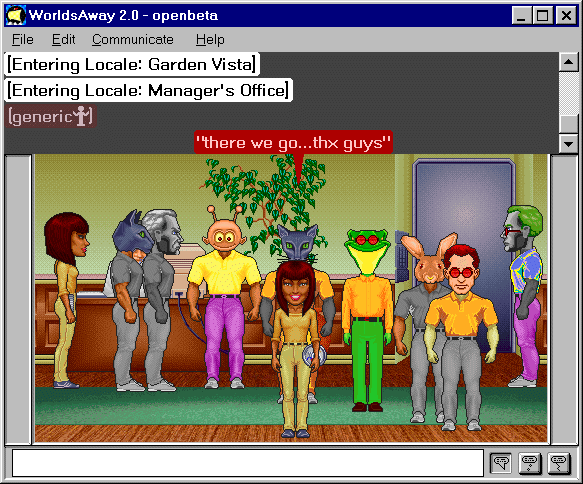 Back to current updates