The copyright for this interview belongs to RenoProject, for more information click here. 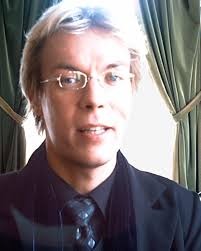 Author notes: - In 2013, I had been conducting heavy research into WorldsAway in an attempt to make sure I could match my memories with actual facts. During this time, I came across a website that mentioned somebody named Mika ‘Lumi’ Tuomola had created “avatar/game world designs” for WorldsAway (ICL-Fujitsu 2000).

I’d never heard of this before and my curiosity peaked. I later got in touch with Mika and we had a nice email exchange over a three day period where he was forthcoming with a lot of interesting information I’d never heard before regarding a project named “WorldsAway Europe - The Machine Age”.

I’d always meant to follow up with him to gain a little more insight into things, but sadly, Mika ‘Lumi’ Tuomola passed away in 2016 in Milan, Italy.

Mika had given me permission to share the files and information he shared with me in 2013, however as he is no longer around to ask more questions to, I am presenting this interview in a different format than usual. I’m sharing my email correspondence with Mika, interspersed with files that he sent me.

I definitely recommend reading the files as they fill in a lot of blanks to the story regarding Fujitsu, ICL and WorldsAway getting ready to embark on an adventure together. I have some more information regarding this which I will share at a later date once I’ve been given permission, so check this interview again in the future to see that. 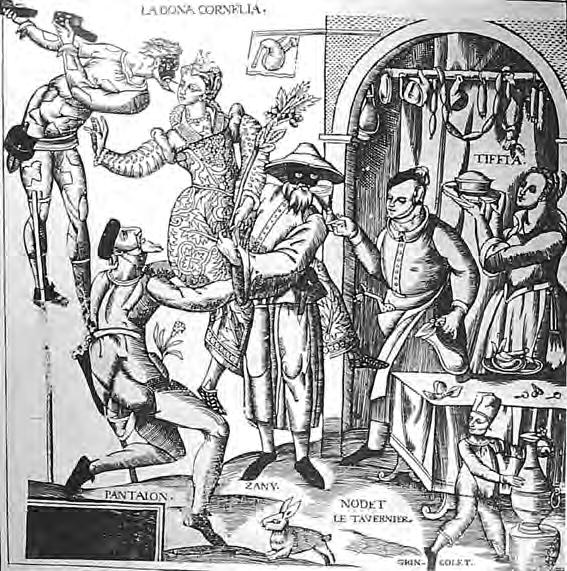 A typical scene from a Commedia dell'Arte production. 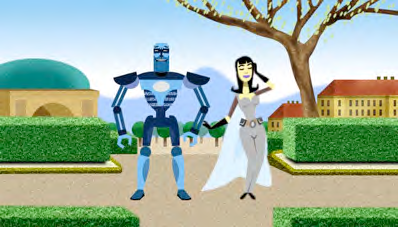 "The primitive notion, usually developed among normative circles, of some linear development forward will be done away with. It will be found out that any truly relevant step forward is always accompanied with returning to primeval beginning, or more correctly, with renewal of the beginning. It is possible to move forward only by recollection, not by oblivion."

This is a 4 page except of the 50 page research report Mika mentions in his message. It is named “The Power of Mask: COMMEDIA DELL'ARTE AS A DESIGN METAPHOR FOR MULTIUSER VIRTUAL WORLDS" 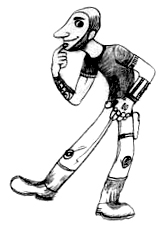 Author notes: - Mika CC’ed in Heikki Leskinen, Scott Moore and Hunter Lee Brown on this following email exchange. I have redacted their email addresses for privacy reasons, but left the contents of Mika’s email unchanged. 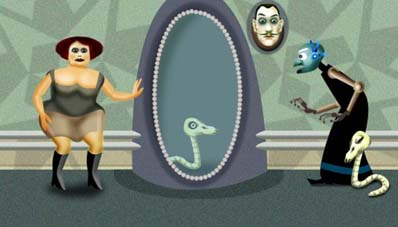 This is the entire research report that Mika wrote. It’s actually 45 pages, with another 55 pages included that contain images and chat transcripts from the Dreamscape in 1998 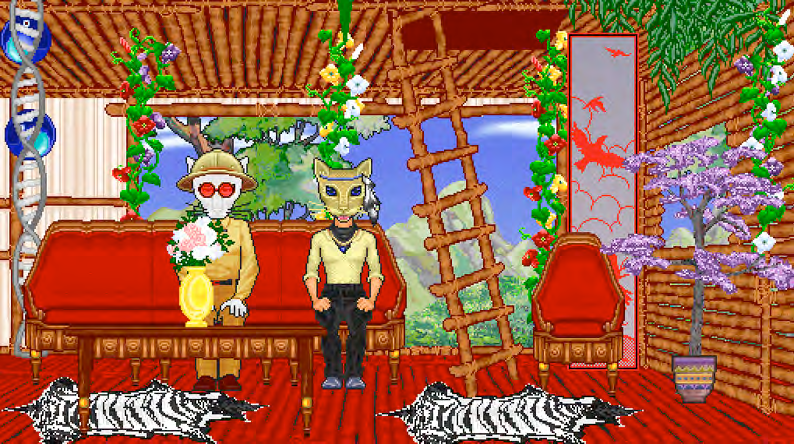 This is the chat transcript with Crydias - Golden Knight from 1999 that Mika mentions in his message.

These are the character sketches by Christer Nuutinen that Mika mentions in his message. 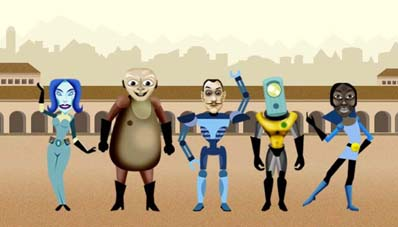 These are some sketches of scenes by Christer Nuutinen that Mika mentions in his message.

This was the end of our email exchange after I had sent him another message to let him know that the Golden Knights had long since disbanded.
I’m sad that we never got to see any of Mika’s work come to fruition, but I hope that through this, his memory will live on and his contribution to WorldsAway will never be forgotten.

If you liked this interview, please consider a donation using the link below to support the cost of hosting our website.